When an action we perform happens faster than we would expect it to, we may not appreciate the effort put into it. In more extreme cases we may think that if it happened too fast, maybe it didn’t happen at all.

I always find interesting to design aspects of software where it is necessary to communicate progress and provide feedback when the action is accomplished. This is a typical application of ‘microinteractions’, where small design details like a well design progress indicator can provide surprise and delight.
Well designed microinteractions can go a long way in making your service stand out from your competitors.

It’s a real shame this report from WURFL does not include either historic trends or desktop figures to see the proportion between desktop and mobile traffic. Still useful though.

I wouldn’t know what to choose from: Hamburger or Kebab for your mobile navigation?

Jokes aside, it is sad to see the hamburger and its poor cousin the kebab are frequently used not only for mobile, but even in desktop and tablet layouts. It’s a lazy design choice and it does not make your website easier to use, rather the opposite. Evidence suggest that a ‘menu’ button is 20% more clicked than a hamburger button. On tablet, there is often space for standard top navigation. 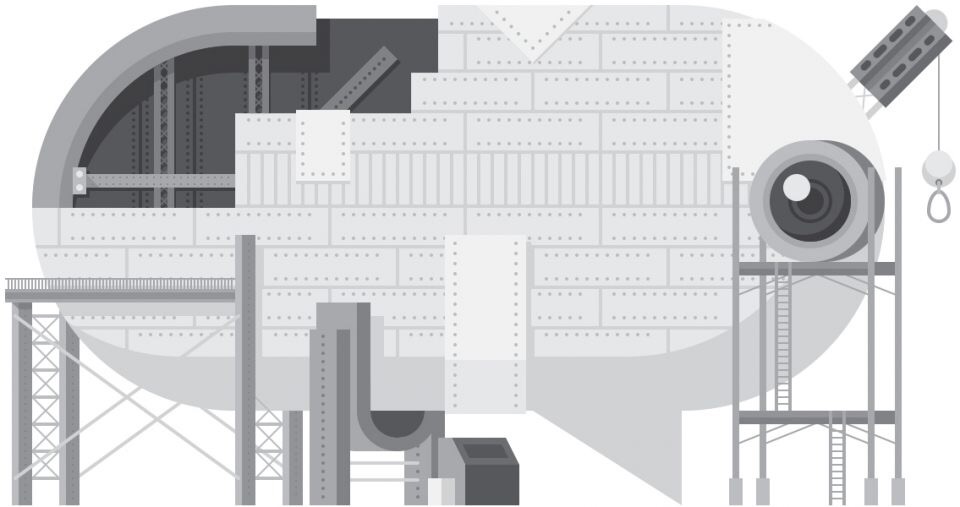 As technology becomes more pervasive and gains access to greater amounts of our personal data, how can we design successful human-machine conversations? Should user interface text approximate the lilt, flow, and syntax of human speech? Or does humanizing UI conversations create a false intimacy that distances even as it attempts to foster familiarity?

The answer, of course, is that it depends. Most of us have encountered voice-automated customer service systems. Some of them, in an effort to make their robot customer reps less droid-like, feature voices that try to approximate human diction. A calm, often female voice pauses, suggests brightly, bridges her prompts with almost-ums. Her attempts at realness further underscore the fact that she is fake, blocking you from an actual human encounter.

A computer that cheerfully calls you by your first name can either delight you or creep you out, depending on the circumstances. Just as robots enter the uncanny valley when they seem too human, a user interface that’s too familiar can push people away. The copy needs to strike the right balance.

Read the remainder of the article on A List Apart

It has been a month since I left Canonical, so it is time to sum up what we achieved. I have been working for 18 months in the Ubuntu mothership, and oh boy they have been very hectic. 2014 has been a great year for me and the Apps team. We accelerated the evolution of touch friendly apps: Browser, Weather, Clock, Calculator, the whole communication suite (Dialler, Contacts, Messaging). By the end of the year 2014, we had a mature set of app design and their implementation was on its way. It was a real privilege to be able to work with such a big pool of talent. I am particularly proud of the gestural interaction, which makes use of all the 4 edges of the screen, and provides ranged gestures progressively revealing information and functionality. At Ubuntu, we coined the formula Hint-Reveal-Commit-Select to identify the 4  stages of gestural interaction. 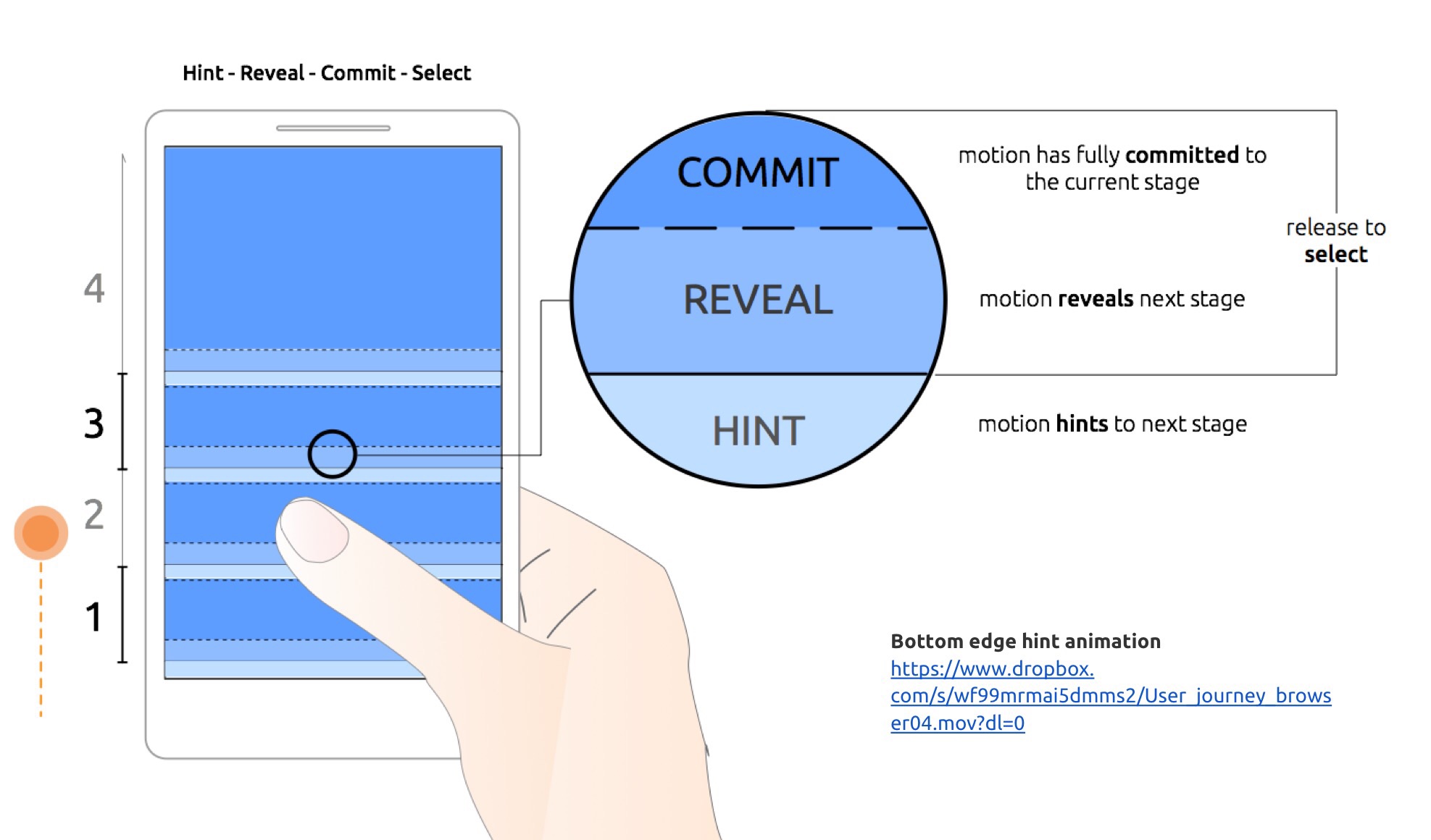 The Ubuntu Phone has a sophisticated motion design language, which makes every transition meaningful and delightful in a subtle way. Just check the video below.

Moreover, when I left me and Jouni had just completed a strong set of design patterns for tablet and convergent desktop. It was incredible interesting to define an interaction design language spanning across multiple form factors and input styles. I think Ubuntu has been at the forefront in exploring a brave new world of convergent design, going beyond touch-friendly and pointer-centric interfaces. Does it really make sense to optimise for one input style or the other? We have been building for future hardware, not for the present. In 5 years time, tablets and laptops are likely to be the same device. The user will frequently move between touch, keyboard and pointer devices and she will have little or no tolerance for differences in interaction design. Why should the Ubuntu browser be any different in any of these form factors? It makes no sense to design otherwise.

The aspect of my work I was mostly proud of, though, is working with the community behind Ubuntu. Hundreds of passionate people who tirelessly build and refine the fabric of the Ubuntu ecosystem. Most of the people in the Ubuntu community are driven by the genuine desire to build and own an operative system and a set of apps that they can call their own. In age of pre-digested consumer choices, where big brands and corporations dictate the way you consume and build the digital and physical world, I find inspiring to see how a community of enthusiasts joins forces to create something so important and so meaningful in the name of Freedom.

We helped the Community by developing an extensive set of design principles and guidelines, which are available on the Ubuntu Design website. This exercise was extremely useful in clarifying our design system, and putting it down in words and pictures.